We want to feel proud of our social care system.  But without immediate additional funding, probably in the order of £7bn a year as recommended in the recent Health and Social Care Select Committee report, we will continue to be frustrated and angry at the way the care needs of millions of vulnerable people are not being fully met. And our NHS has to fill the gaps and meet the burden an underfunded social care system creates at a time when it is under most pressure to perform its core tasks and tackle the massive backlog caused by the pandemic.

The Government has said it will publish its proposal for reform of social care funding in the autumn so, as we reflect on UK’s tremendous performances in Tokyo, will it be an Olympic Gold for social care?

There have, over the years, been many proposals for a new way of raising additional money to fund social care services for people who need care and support. These include increasing income tax, increasing national insurance, increasing council tax, a care levy on property, and private insurance schemes.

Concerns raised about these choices sometimes focus on the practical implementation of any new system. But more often they reflect different political values about who should pay and who should benefit. Should, for example, a new system be based on a model of collective insurance, like the NHS, or be based on recouping money only from those who need to draw on social care services? Should we remove the need for older people to sell their homes to pay for their care? Should extra income be raised mainly from the increasing older population with growing care needs? Should social care be, like the NHS, free-at-the-point-of-need or retain some element of means testing with higher eligibility thresholds for savings on the income of users, and caps on the lifetime expenditure of people who draw on care and support? Should it be funded through a national ring-fenced budget like the council tax care premium? Or should it be funded like most other public services rather than have a separate revenue stream of its own?

For some the issue is also not just how additional money to fund social care should be raised but also how it should be spent – through local authorities to fund care services delivered by public, private or voluntary sector providers; to care providers direct based on some payment-for-user contract; as direct payments to individuals to enable them to choose and pay for the care and support they want; or, as now, a combination of all three?

Views on all these issues are strongly held. Various attempts to bring forward a new funding system by governments of different political hues have fallen due to the lack of consensus between the political parties, and the inevitable game-playing to maximise political advantage from public reactions to any solution proposed.

But something has to be done, particularly in light of the experience of the care system during the Covid-19 pandemic; and the Government have now pledged to produce their proposal for the future funding of social care this autumn. How are we to judge its merit without getting bogged down in the detail or feeling trapped in defending positions held in the past? How can we develop a consensus among a wide group of stakeholders and the public that avoids revisiting the same old arguments?

One approach is not to concentrate on the detailed workings of the proposed mechanism but, instead, to look more broadly at the outcomes that a new system will achieve. Here are five tests that most would agree need to be passed to some degree if any proposal the Government brings forward is to be judged a success:

Does it generate sufficient funds immediately to close the gap between the population’s current care needs and the care services available to meet them as well as an immediate pay rise for carers on the frontline who unlike NHS employees have had no pay rise?

Does it provide stable, reliable and sufficient funding for social care services in the long term so this question is resolved now and for future generations?

Will it lead to a better long term deal in the pay, conditions and career prospects of the social care workforce including parity with NHS employees as proposed by the FSCC Social Care People Plan, and will it improve service effectiveness and efficiency?

Does it support greater integration of health and social care services to provide a better, seamless experience of personalised care for those who receive support? 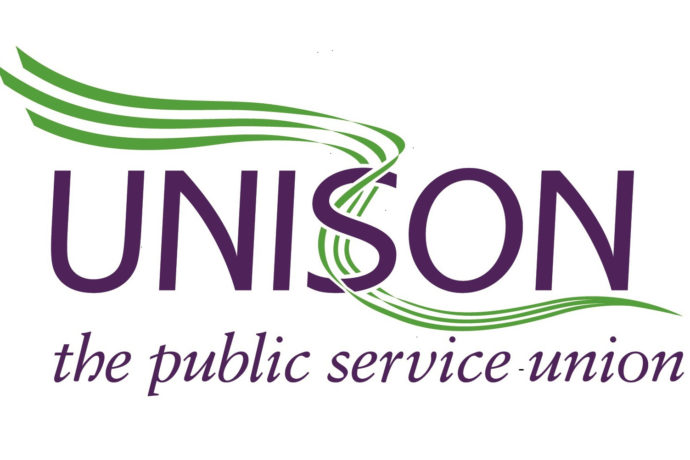 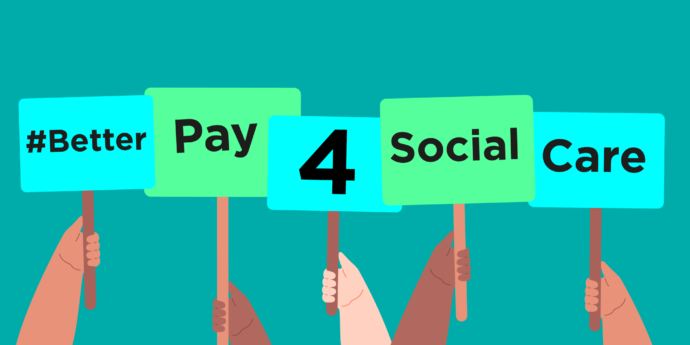 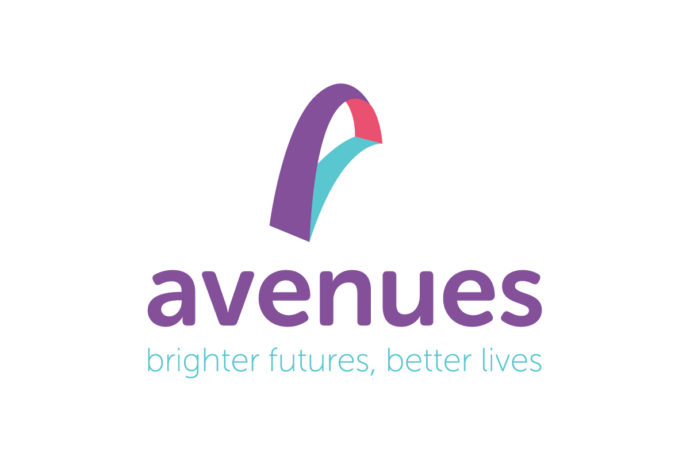 Important that social care shortages -105,000 and rising- are also seen as a good reason to support this x party amendment today. Crisis in social care will not end until recruitment & retention is dealt with, including staff paid more @AlistairBurtUK @cmcanea @stephen_dorrell

60+ organisations and 38 MPs (so far) backing this amendment to see the regular publication of health and care workforce projections. Today @Jeremy_Hunt asked @BorisJohnson if gov't would adopt the measure: "we'll study it..."

Don't miss your chance to hear from our panel at the next meeting of the LCR APPG including:

We are delighted to confirm the Minister for Social Care @GillianKeegan MP will be speaking at the next LCR APPG meeting: 'Social Care Reform: implications and priorities for the @LpoolCityRegion'